These Amazing Facts about Native Americans Will Leave You Speechless

Native Americans in the United States are often misunderstood, mischaracterized and mocked, but their history is a rich and complex one. Go beyond what you’ve seen in the movies and gain a deeper understanding of the Native American people, their story and their impact on society.

The various tribes from across North America suffered devastating losses as the United States, Mexico and Canada were conquered by the Europeans. Not only did they lose most of their native land, but much of their history has been lost or ignored over the years. Click through to learn more about these amazing tribes! 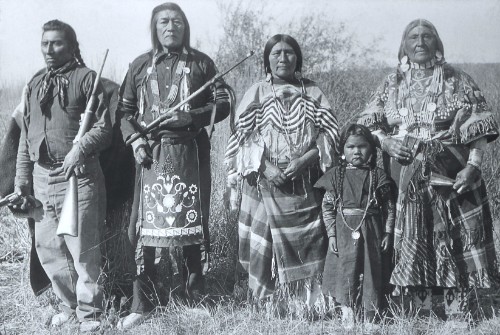 Grand Teton National Park in Wyoming has been home to several Native American tribes, including the Bannock, Blackfoot, Nez-Perce, and Crow tribes, just to name a few.

The area was a summer resort of sorts, where people such as those pictured here would spend the warm months hunting and acquiring resources to get them through harsh winters.